Review | House of Dragons — the world building of a fantasy read is always a struggle, but this was a win for me.

#RSFave & Review | Our Star-Crossed Kiss — when your families are rivals, but sometimes feelings get in the way of that.

(not all reviews are posted on the blog, check my goodreads for more) 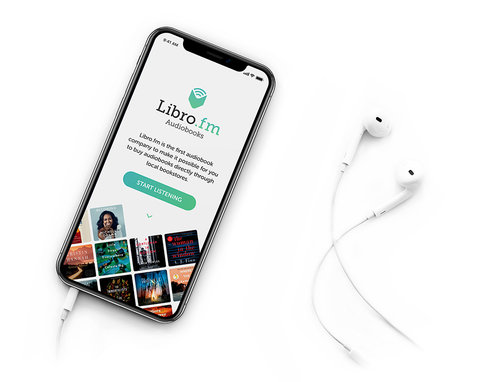 Thea Quinn has no idea what she is. All she knows is that her abilities have been a plague upon her life since she was a child. After years of suffering at the hands of a megalomaniac, Thea escaped and has been on the run ever since.

The leadership and protection of his pack are of the utmost importance to Conall MacLennan, Alpha and Chief of Clan MacLennan, the last werewolf pack in Scotland. Which is why watching his sister slowly die of a lycanthropic disease is emotional torture. When Conall is approached by a businessman who offers a cure for his sister in exchange for the use of Conall’s rare tracking ability, Conall forges an unbreakable contract with him. He has to find and retrieve the key to the cure: dangerous murderer, Thea Quinn.

Thea’s attempts to evade the ruthless werewolf are not only thwarted by the Alpha, but by outside dangers. With no choice but to rely on one another for survival, truths are revealed, intensifying a passionate connection they both fight to resist. At war with themselves and each other, Conall and Thea’s journey to Scotland forces them to face a heartrending choice between love and betrayal.

War of Hearts is a standalone paranormal romance. 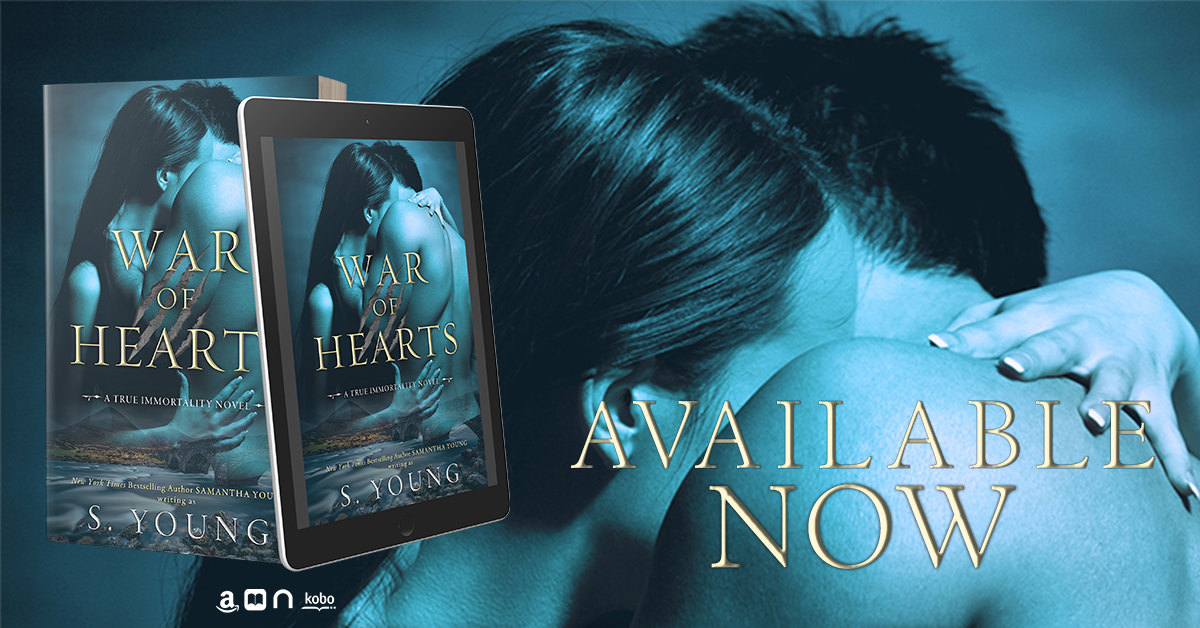 Absolutely wow, just sign me up all for all of Samantha Young’s adult paranormal books. What a delight it was to read War of Hearts

. After vampires, I love shifter reads, they’re quickly becoming one of my kryptonites. And the wolves will always be one of my favorites.

Conall and Thea rank up pretty high on my favorite couple in the paranormal world. I absolutely loved the dynamics between the two, both powerful characters and the way that Samantha wrote their story will definitely be a memorable one for me.

I like that Conall had conflicting views about Thea, which were completely understanding. As the alpha of his pack and love for his sister, he’d do anything for her especially since her days are limited. If bringing in Thea was the key to cure her, he’d do it, no questions ask. But as soon as he meets Thea, the more he’s around her, he’s starting to piece things together of her true character. She’s not quite the monster that she was made out to be.

I enjoyed seeing his internal struggle whenever it came to Thea and that he eventually gave into trust and it was game over for him.

Thea was such a intriguing heroine and I loved her completely. There was something about Conall that she couldn’t quite wrap her mind around. She should fear him, but all her instincts kept telling her the opposite. I loved that she was strong both physically and mentally, good luck to anyone who’d try to take her on in a fight.

These two together was absolutely EVERYTHING. The slow burn between was fitting to their story and I don’t think I would have wanted it any other way.

easily makes my 2019 favorites and I’m begging for more! It looks like we’ll get more and I can’t wait to read it.

Samantha weaved such an intricate and original story. I just finished this phenomenal tale and I can’t wait to read it again.

major thank you to social butterfly pr for the complimentary copy in consideration for a review. this does not affect my opinion of the book or review. 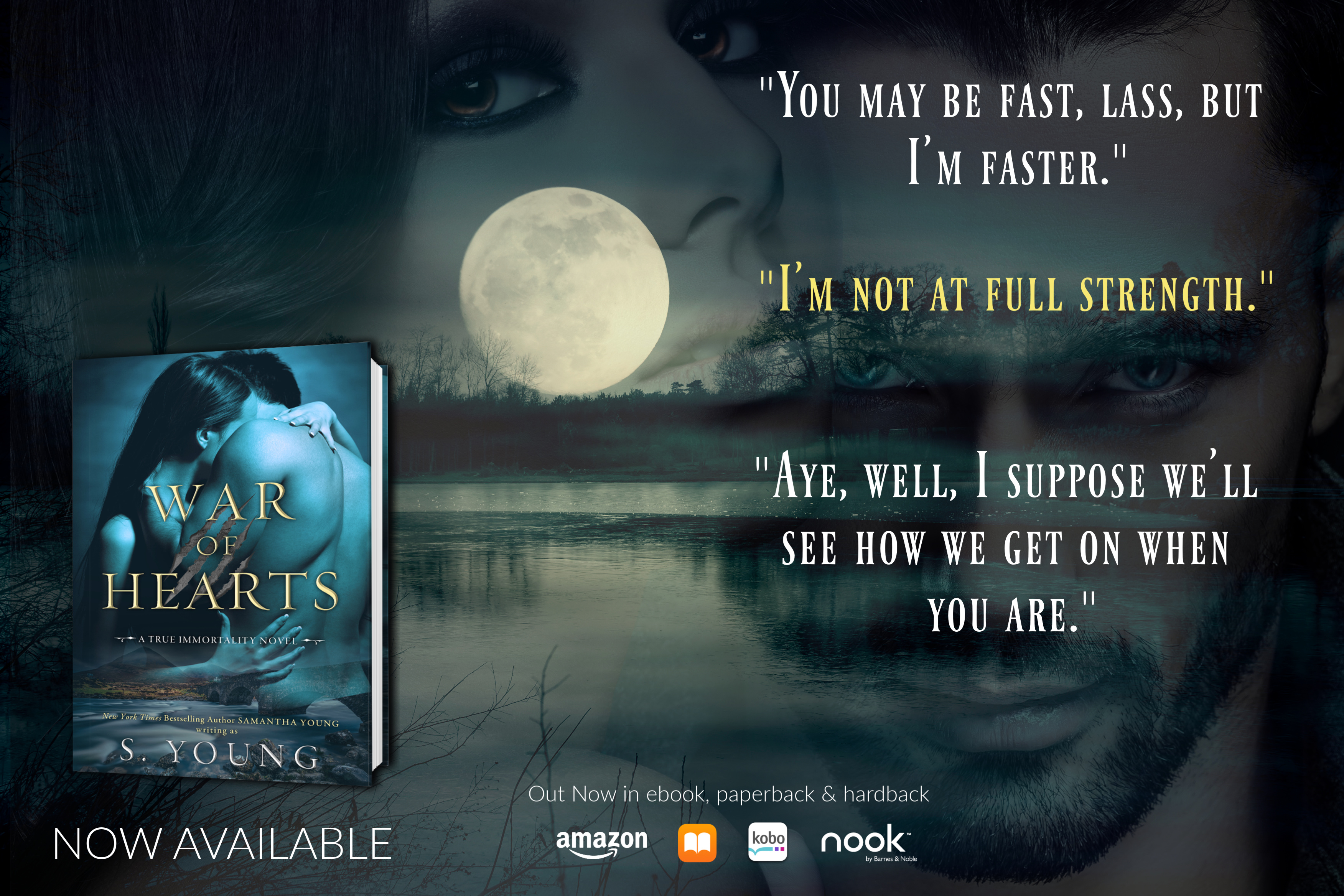 Samantha Young is the New York Times, USA Todayand Wall Street Journal bestselling author of adult contemporary romances, including the On Dublin Street series and Hero, as well as the New Adult duology Into the Deep and Out of the Shallows. Every Little Thing, the second book in her new Hartâ€™s Boardwalk series, will be published by Berkley in March 2017. Before turning to contemporary fiction, she wrote several young adult paranormal and fantasy series, including the amazon bestselling Tale of Lunarmorte trilogy. Samanthaâ€™s debut YA contemporary novel The Impossible Vastness of Us will be published by Harlequin TEEN in ebook& hardback June 2017

Samantha is currently published in 30 countries and is a #1 international bestselling author.

Review | Hold On by Samantha Young

Review | Arctic Bite by N.J. Walters
%d bloggers like this:
We use cookies to ensure that we give you the best experience on our website. If you continue to use this site we will assume that you are happy with it.AcceptNo, thank you.Read more