I can’t even begin to tell you how long I’ve been waiting for this story to happen. I wasn’t even sure if it would happen, but when it came to the Badd men, there was a big hole in the story that needed to be filled. And the only one who could fill that would the source himself, Lucas Badd aka Badd Daddy.

I had no idea what to expect this one, but it’s definitely the most emotional story yet in this extensive series. I’ve read about 70% of the books in the Badd Brothers series, so I’d say that I know this family well enough. They’re gritty and I loveeeee seeeing these Badd men fall to their knees because of the women in their lives. Their testosterone level is something completely out of this world, no idea how the girls handle it.

Lucas, Lucas, Lucas. To be honest, I have always been unsure about his character since we’re first introduced to him. He definitely wasn’t a role model for his sons and you see sooo much of that pain and anger in their standalone books and in this one as well. Lucas has a long journey ahead of him and it’s not an easy one. He has to change his ways, be a better person, be healthier, forgive himself and make amends with his boys and nephews. I was a bit nervous that the sole reason he was willing to make any sort of change was because of the heroine, Liv Goode. But it’s not the case, yes, she’s one of the reasons, but for the most part it’s coming from a deeper part of himself.

I loved that Liv didn’t give into him so easily. Everything that she’s witnessing with Lucas, she’s seen before with her ex-husband. And there’s no way she’d put herself through all of that pain, again. Her hesitancy about Lucas made their story more real and one element that I appreciated. He had to earn her trust and she had to see all these changes. But she had a huge hurdle to get over as well and that was to take a chance with Lucas.

Everything about their story was absolutely perfect! I wouldn’t have changed a thing and I am sooo glad that Jasinda is still blessing us with more stories from their world!

major thank you to the author for the complimentary copy in consideration for a review. this does not affect my opinion of the book or review.

Book Review | A Cosmic Kind of Love by Samantha Young

Review | This is Crazy by Natasha Madison 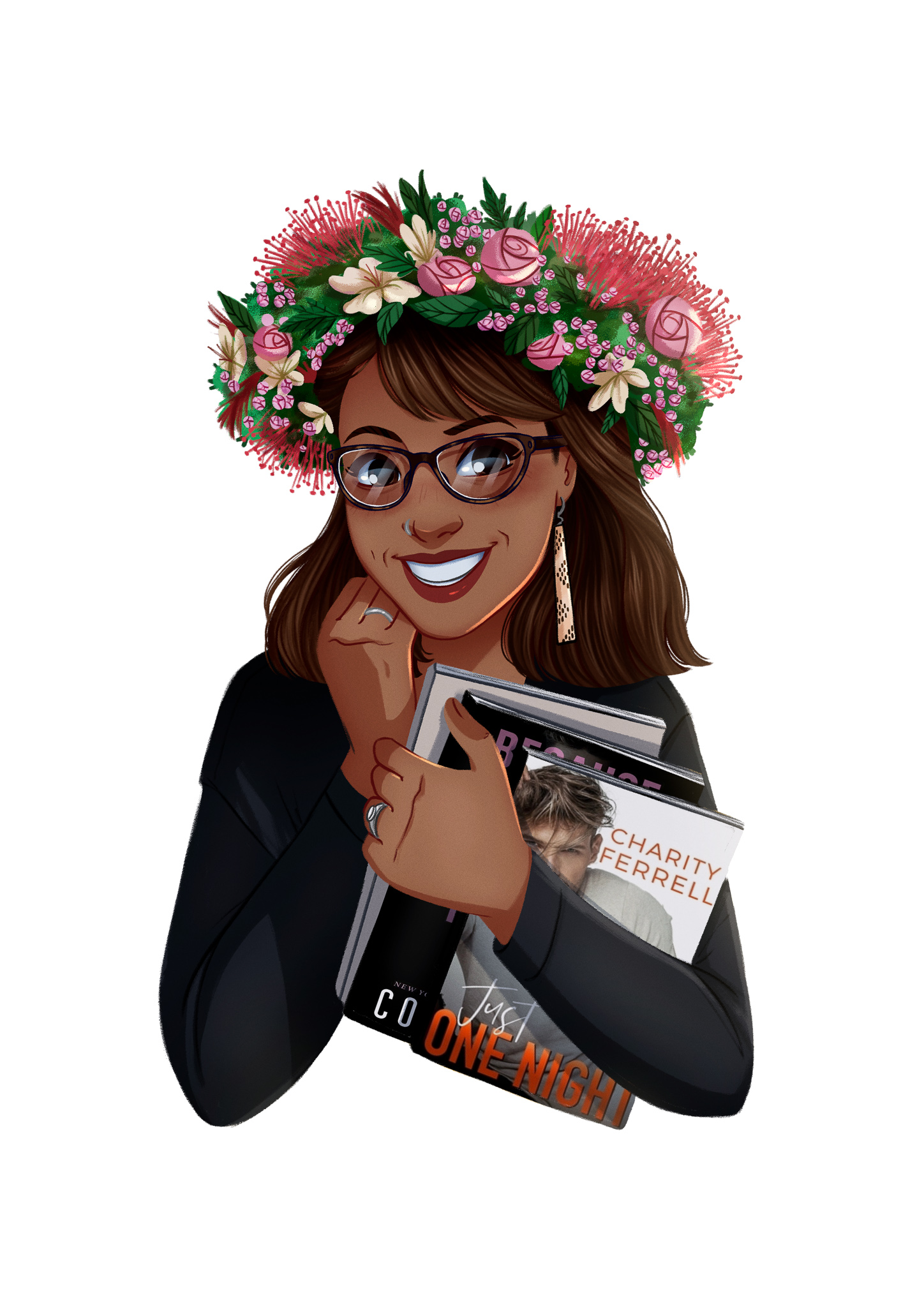 When authors unite after someone tries to trademar

/Stay a Spell fans, are you ready?! We've been wa

/a book you can't stop thinking about? Me: Brutal

BOOKS REVIEWED ON THIS BLOG WERE EITHER PURCHASED BY ME, BORROWED THROUGH A PUBLIC LIBRARY OR RECEIVED FROM AUTHORS AND/OR PUBLISHERS. THERE IS NO COMPENSATION FOR THE BOOKS I HAVE REVIEWED.

ROMANCE SCHMOMANCE IS AN AFFILIATE FOR VARIOUS RETAILERS (AMAZON, BOOKSHOP, LIBROM.FM) AND A SMALL COMMISSION RECEIVED WHEN A PURCHASED IS MADE FROM OUR LINKS.

I'M MALIA. BOOK BLOGGER AND ROMANCE READER. LETTING MY MOOD DECIDE WHAT MY NEXT READ WILL BE, THERE'S NO TELLING WHERE THAT JOURNEY WILL TAKE ME.
Copyright © 2022 ROMANCE SCHMOMANCE · PRIVACY POLICY · Theme by 17th Avenue
Manage Cookie Consent
To provide the best experiences, we use technologies like cookies to store and/or access device information. Consenting to these technologies will allow us to process data such as browsing behavior or unique IDs on this site. Not consenting or withdrawing consent, may adversely affect certain features and functions.
Manage options Manage services Manage vendors Read more about these purposes
View preferences
{title} {title} {title}
Loading Comments...
%d bloggers like this: