/ so how did your reading month go? Top faves of N

/ sooooo, get any shopping done this weekend? ▪

/ turkey day, just wanted to say whatever your pla

/ can you believe it's already mid-november?! ▪

/ it's been a week. How have you been coping this

After an injury ends Travis Ford’s major league baseball career, he returns home to start over. He just wants to hammer out his frustrations at his new construction gig and forget all about his glory days. But he can’t even walk through town without someone recapping his greatest hits. Or making a joke about his… bat. And then there’s Georgie, his buddy’s little sister, who is definitely not a kid anymore.

Georgette Castle has crushed on her older brother’s best friend for years. The grumpy, bear of a man working for her family’s house flipping business is a far cry from the charming sports star she used to know. But a moody scowl doesn’t scare her and Georgie’s determined to show Travis he’s more than a pretty face and a batting average, even if it means putting her feelings aside to be “just friends.”

Travis wants to brood in peace. But the girl he used to tease is now a funny, full-of-life woman who makes him feel whole again. And he wants her. So damn bad. Except Georgie’s off limits and he knows he can’t give her what she deserves. But she’s becoming the air he breathes and Travis can’t stay away, no matter how hard he tries...

Fix Her Up is my second read by Tessa Bailey. I didn’t quite fall in love with the first book that I’ve read by her, but a lot of my bookish friends LURRRRVVVEEEEEE her books. And that’s what lead me to give another one of her books a try. Overall, I thought it was a cute story, I can’t say that I was completely behind her reasons for the changes she made about herself. But overall, a pretty solid story that so many will enjoy.

Georgie absolutely made this story for me, I loved her so damn much and it was nearly impossible not to. It peeved me so much that no one took her seriously because of what she does for a living. She made a career for herself and it’s something she’s proud of and absolutely adores. I was tsk-ing so much during this book when it came to her family. She tried and tried to show them that she was more than what she does, and they constantly laughed her off. I hated it. She deserved the world.

I’ll be honest and might be in the minority, but I wasn’t completely sold on Travis. But he grew and matured throughout this story and that had me appreciating him a bit more. Georgie was simply too good for Travis and he didn’t deserve her, but he won her over completely and wasn’t letting her go.

I liked that they both had their personal struggles that needed to be worked through. It added another element to this story that I thoroughly appreciated. It was just a love story, but one of growth and new beginnings.

For my 2nd Tessa Bailey read and I truly enjoyed this quirky and cute story! I’m definitely looking forward to the next book in this series.

major thank you to the publisher and edelweiss for the complimentary copy in consideration for a review. this does not affect my opinion of the book or review.

Review | The Do-Over — a second chance with the right one.

Review | Bound by Forever — shifter and fae romance, a coupling I haven’t read much about!

103 books reviewed so far this year.
(check out Goodreads for more reviews). 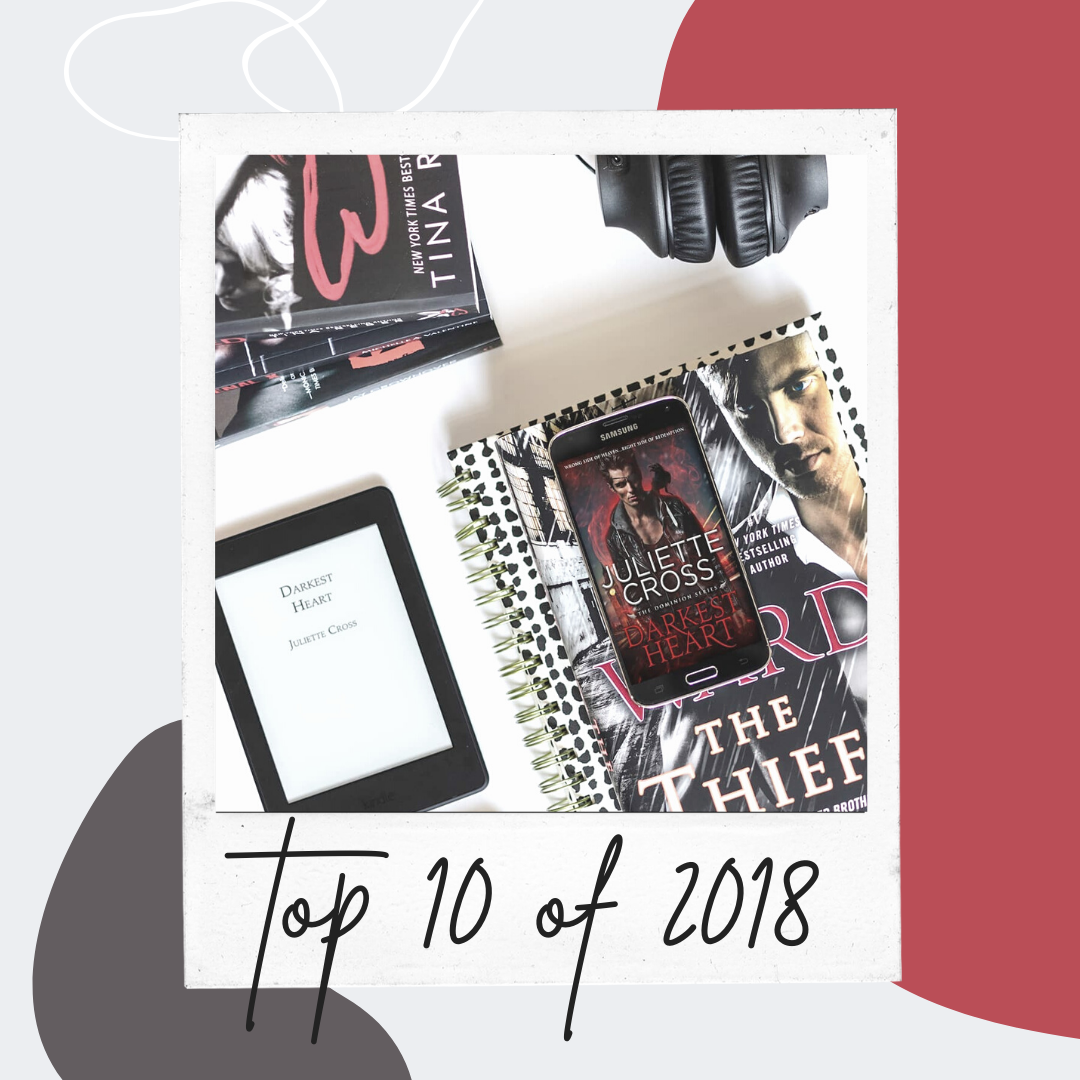 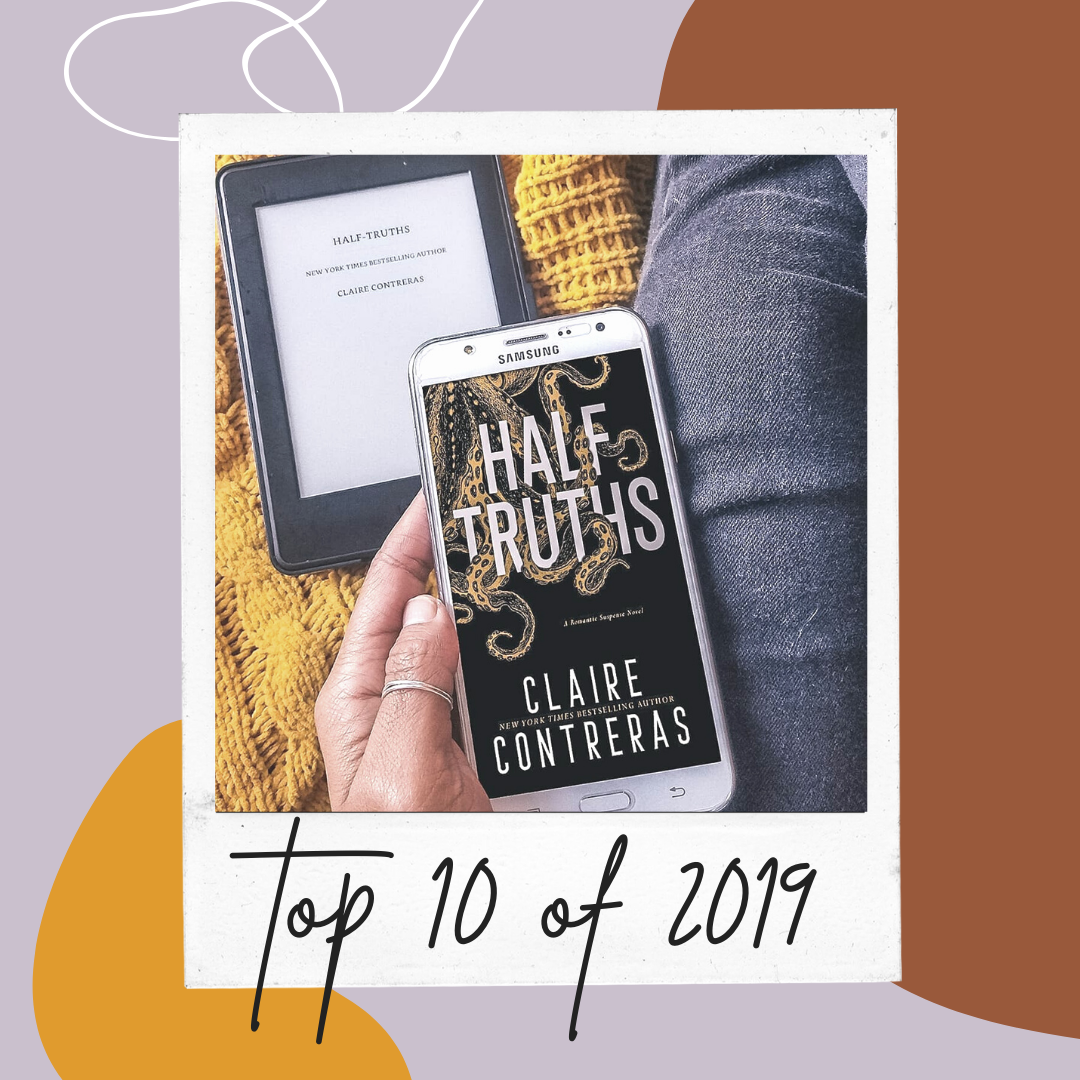 / so how did your reading month go? Top faves of N

/ sooooo, get any shopping done this weekend? ▪

/ turkey day, just wanted to say whatever your pla

/ can you believe it's already mid-november?! ▪

/ it's been a week. How have you been coping this

%d bloggers like this:
We use cookies to ensure that we give you the best experience on our website. If you continue to use this site we will assume that you are happy with it.AcceptNo, thank you.Read more