Dance With Me, an all-new novel in her beloved With Me In Seattle Series by New York Times Bestselling Author Kristen Proby, is Live! 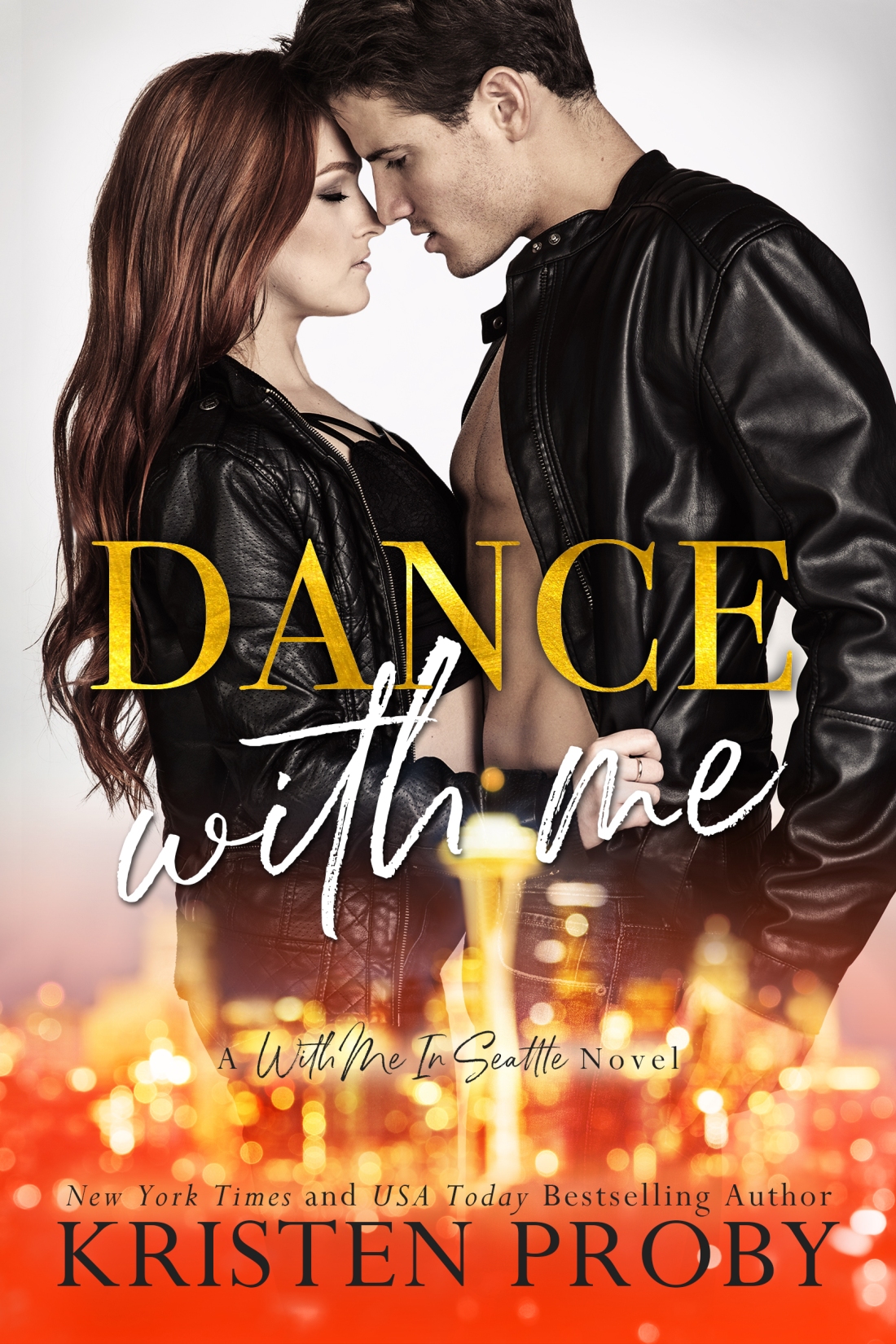 She doesn’t have a last name, and she doesn’t need one. Not with that many Grammys on her mantel. Everyone knows her kick-ass, no-holds-barred style of singing, dancing, and living.

No one knows that America’s Sweetheart is still living with the wreckage of four years ago, when her world was torn apart. Losing her fiancé was devastating, but she’s channeled all of that into her music. Closing off her heart opened a hundred new doors.

For almost twenty years, Levi has been consumed by the law. He eats, sleeps, and breathes work. Not just because he’s a workaholic, but because he loves it. Sure, he doesn’t have time for a woman and barely sees the rest of his family, but it’s a trade he’s always been happy to make.

Two lonely hearts could learn to beat again, if they’re willing to dance together.

Review | You Belong With Me by Kristen Proby